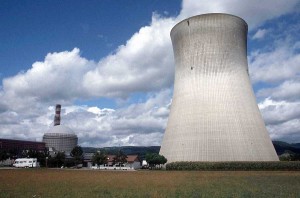 Japan’s reliance on nuclear power in the aftermath of the tsunami and subsequent meltdown at the Fukushima nuclear power plant is a topic of big conversation during the country’s gubernatorial elections.  With citizens concerned about future tsunamis and natural disasters breaking down more power plants, candidates are being forced to choose between nuclear energy and safer forms of energy production.

The policy debate in elections is going to focus on whether the country should attempt to have a zero-nuclear goal for the country’s power grid.  Zero-nuclear would change the way that the island nation is powered and cause massive changes in the economy.

While candidates do not want nuclear workers to lose their jobs, there is no other clear way to keep the country safe from future disasters that could potentially contaminate whole cities and prefectures.  The results of the election will turn out to be a referendum on nuclear power.